Close to the Grey Headed Flying Fox Colony which can be safely viewed from the observation deck along the main track. 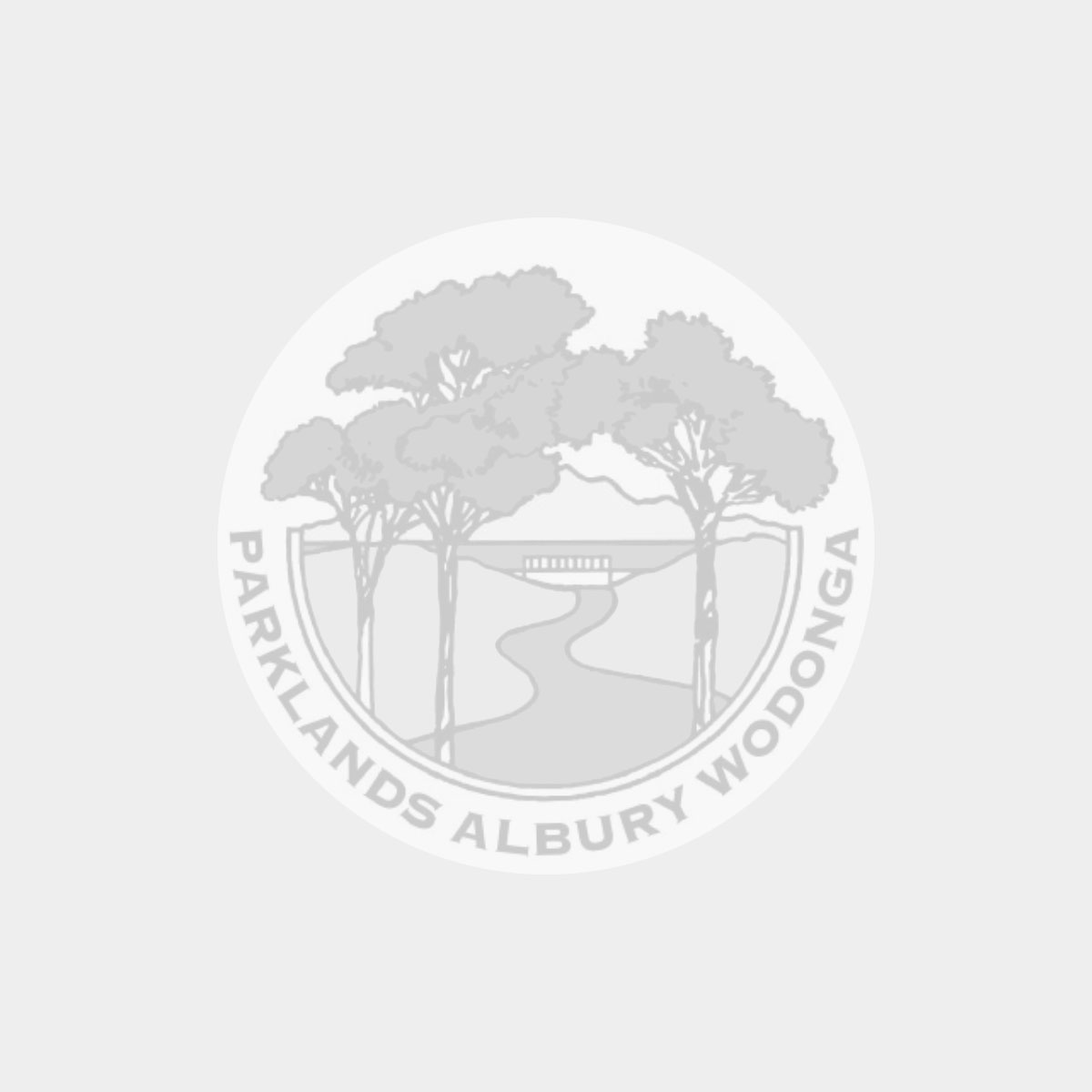 Despite predicted gale force winds, rain and hail, local families were keen to get involved in… 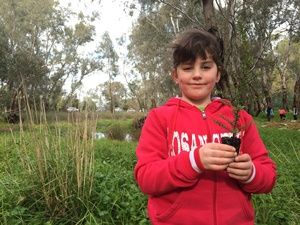 Padman Park is important to the local cultural heritage. The site is formally the location of one of the original homesteads of Albury. The foundations of the old homestead can be found a short walk down the hill from the car park on the corner of the Riverina Highway and Day Street, with some interpretive signs about the original owners and their way of life.

Parklands and Albury City Council have previously done extensive work removing introduced species which had out competed native species and led to a decline in habitat for native species. Following the largescale removal of weeds, native species were reintroduced and planted thanks to Parklands Albury Wodonga, Albury City Council and volunteers recreating habitat for native fauna to re-establish. The area now is home to a range of species including Swamp Wallabies, numerous bird and reptile species which attract wildlife photographers to the area.