Bio-control beetle is back

Bio-control beetle is back

It is heartening to see the St John’s wort beetle hard at work on growing plants this week. The Chrysolina beetle is one of the established bio-controls for the invasive weed, and the first to get moving after overwintering underground.

St John’s wort is really taking off this spring, leaping up with the rain and now warmer weather. We can expect to see more of the trademark yellow heads of flowers this December, which is why it’s good to know that there are a suit of bio-controls out there quietly doing their thing. This includes a gall midge (Zeuxidiplosis giardia), an aphid (Aphis chloris), two beetles (Chrysolina hyperici and Chrysolina quadrigemina), a mite (Aculus hyperici) and a root borer (Agrilus hyperici).

St John’s wort is a toxic perennial weed in Australia which spreads into both woodlands and pastures. This weed threatens native floral diversity and poisons stock and native animals when grazed. The leaves and flowers contain hypericin, which causes liver damage and photo-sensitisation when eaten, resulting in health problems, blindness and death in animals.

This plant may well be a powerhouse of medicinal phytochemicals when processed for humans, but if you see it growing wild, best to put on your gloves and pull it up before it flowers. 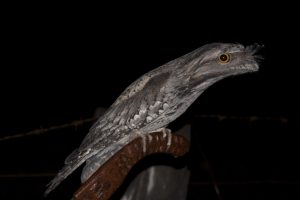 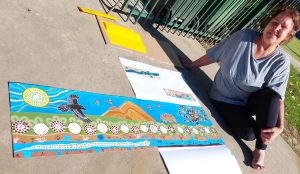 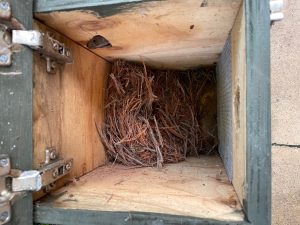 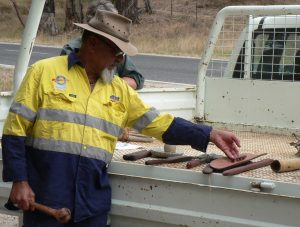 Traditional Owners back on country at Ryans Lagoon Wetlands