Nail Can Hill is a hub for various activities including hiking, running, mountain biking, photography, or just enjoying the range of fauna and flora that call the reserve home. It has a strong community presence, with numerous community events such as the Nail Can Hill Run and other programs run by the Friends of Nail Can Hill.

Boasting a number of fantastic scenic lookouts as well as the War Memorial, Nail Can Hill has something for everyone.

Home to the Annual Nail Can Hill Run 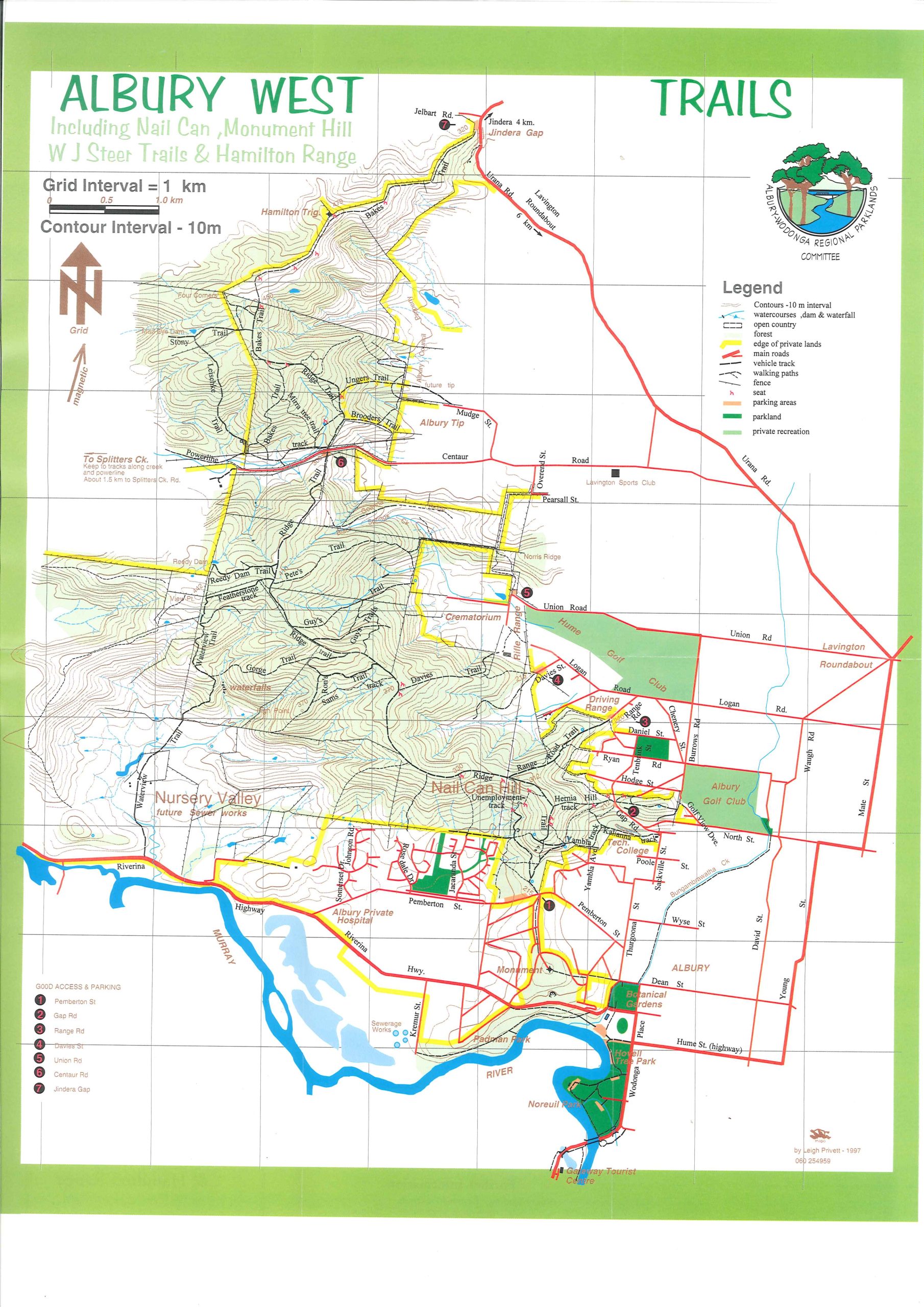 Thanks for the Thanks!

This week a special package arrived in our mailbox, full of cards by the Year 2… 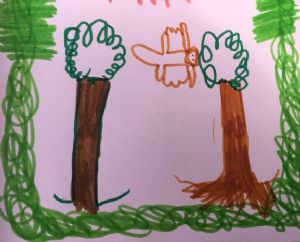 Parklands has been out and about representing our bush parks and community environmental management lately, with a… 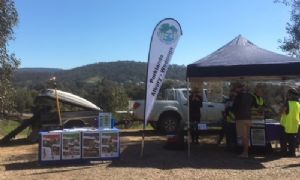 If you’re gearing up for the milestone 40th Annual Nail Can Hill Run, you will… 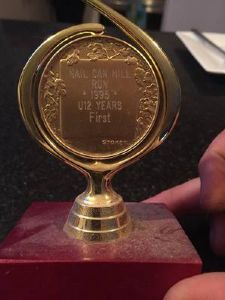 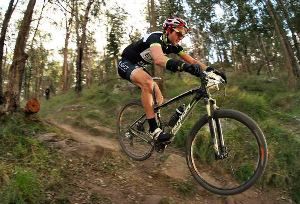 During the gold rush Nail Can Hill was one of few sites mined in Albury Wodonga. Between 1881 and the 1890s 10kgs of gold was mined from Nail Can Hill. The quartz from the hills was carried to the battery at Horseshoe Lagoon in cans initially used to import nails, leading to the name Nail Can Hill. While some of these cans can still be found in the reserve, we respectfully remind visitors not to disturb them to preserve our cultural heritage.

Nail Can Hill has been the site for the 11.3km Nail Can Hill Run since 1977. The annual Nail Can Hill Run was originally hosted by the Albury Wodonga Orienteering Club from 1977 until 2009 after which the Rotary Club of West Albury took over. The event attracts over 1500 competitors each year.

A prominent community group involved with the management of Nail Can Hill is the Friends Of Nail Can Hill, a non-for-profit group who organise events to remove weeds, pick up rubbish, monitor nest boxes for the threatened Squirrel Glider, self-guided wild flower walks and other information days