Many had rolled down the steep embankment into Felltimber creek, making them quite difficult to remove.

A welcome offer of help came from members of the AlburyWodonga Mountainbike Club who, together with Garry, tackled the job of lugging the tyres 100 metres up the embankment.

Garry notified Wodonga Police and Wodonga Council who collected the stacked tyres from the roadside.

Council officers were full of praise for the work done by residents of their own accord. As Garry pointed out, it was “A great effort all round. The final count was 98 tyres!”

Our thanks to all who contributed to such a prompt cleanup. We can only hope that at some point people will begin to respect the feeling local residents have for their beautiful bush parks, and stop treating them as a rubbish dump. 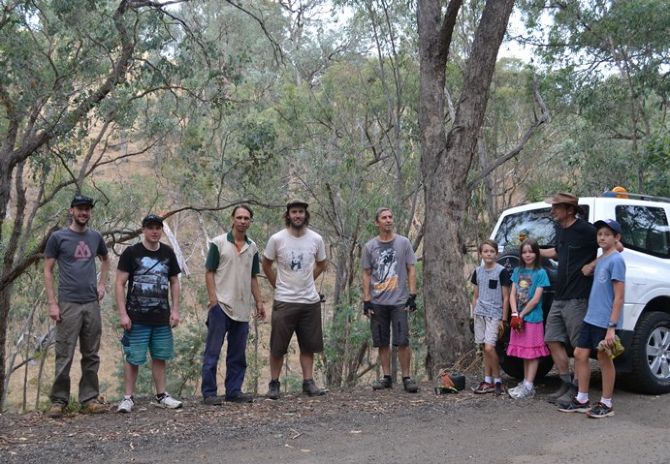