It’s frog season as anyone walking in the parks will be well aware – in some places the evening chorus can be almost deafening! And yet, frog populations in general are shrinking fast.

Researchers have identified multiple factors contributing to dwindling frog populations. There’s water polluted with chemicals, water made more acid by the nitrites and sulphates released when we burn fossil fuels, increased UV radiation (and we know we have plenty of that!), predation by non-native fish, increased disease and the spread of a particular fungus, both associated with climate change, and then there’s the big one – habitat destruction.

Frog habitat is generally low lying, usually wet, often marshy and associated with insects like mosquitoes. Just the sort of place we humans don’t really like to live. In the past, we drained these areas to prevent illnesses associated with ‘damp air’, and to grow more grass for our livestock. These days we are more likely to be building roads, shopping centres and housing estates on them. We really do take the cake when it comes to frog habitat destruction.

Frogs are highly sensitive to environmental changes and chemical imbalance. They are seen as a ‘canary in the coal mine’ species, their loss being an indicator of a basic problem in the health of our freshwater ecosystems. They are an important link in the ecological web, and help control insect and algal populations.  Noticing them, and noticing their absence, is therefore well worth our while.

Mobile phone apps like FrogID, developed by the Australian Museum, allow us all to record, identify and submit records of the frogs in our local areas. These records create an official register of frog species in the landscape, which can be referred to in development planning, and build a big picture for researchers to understand what’s happening to our frog populations.

Even better, we can protect, retain and return frog habitat. As residents of a growing urban centre, we can ensure frog habitat is retained in new developments, and the water running into those habitats is clean and not polluted with chemicals. In our own back yards, we can accommodate frogs by making sure they have cool, moist places to hide, plenty of insects to eat – perfectly provided by a native garden – and somewhere like a ‘frog bog’ or pond to breed.

A great local resource for frog friendly gardening can be found at wodongalandcare.org.au/g4w/ 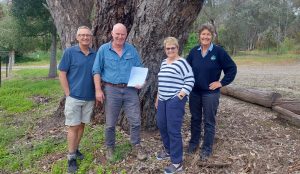 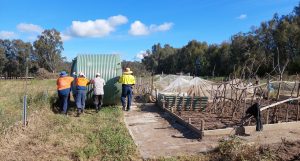 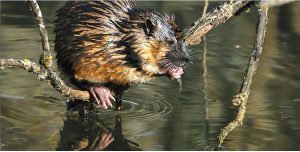 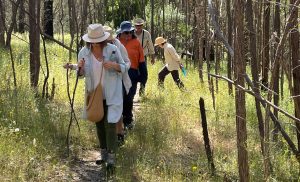 Flagship reserves show off their treasures