This week we watched with mixed feelings as rolling stock that has been a part of the landscape of Huon Reserve for years was removed by the volunteer-run Yarra Valley Railway group.

Although very sad to see them go, we acknowledge that it is good news for these old rail relics. The railway wagons removed this week are in such good condition that the Yarra Valley Railway group will be able to fully restore them. In time they will be back on the rails and running on their tourist railway line between Yarra Glen and Healesville.

The High Country Rail Trail Committees and Parklands Albury Wodonga are keen to retain the railway heritage at Huon Reserve. We welcome creative suggestions from community to help this happen. Perhaps you know an artist with a concept to replicate these wagons in some format, or some old railway carriages that are not serviceable but could be made safe for the general public… 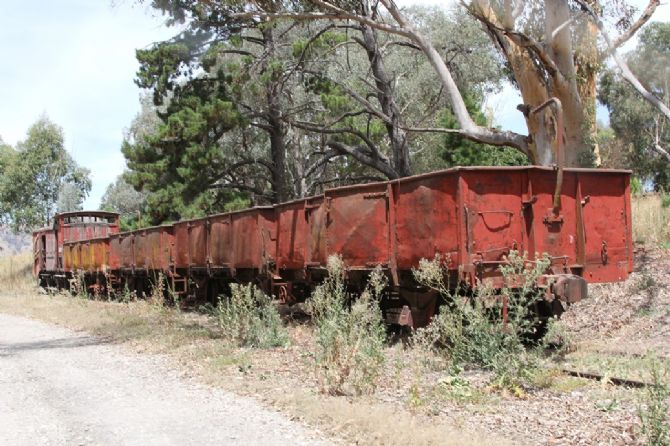 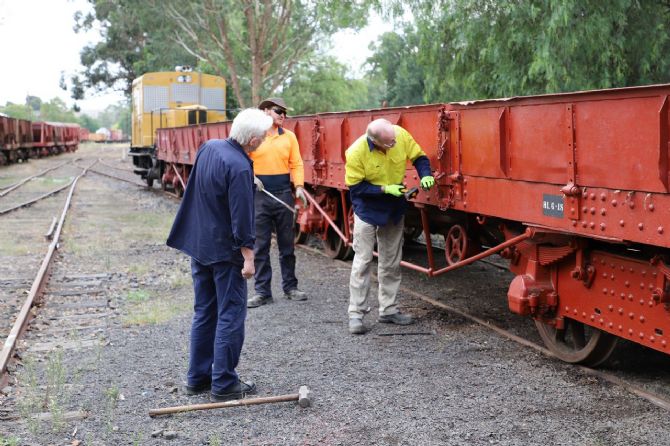 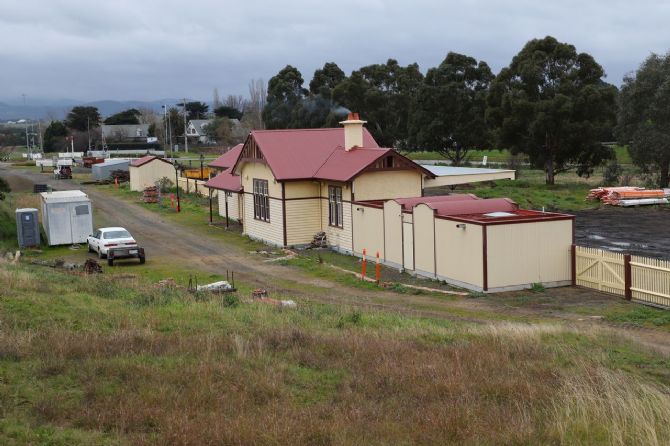 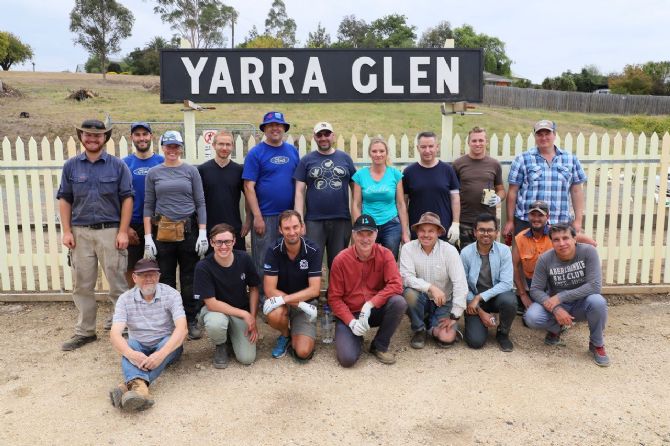