Runners joining the inaugural Murray Running Festival held on March 25th have judged the festival a solid addition to the regional running calendar.

More than 300 runners from as far afield as South Australia joined local entrants on the riverside course, in the first rain felt on the Border in many weeks.

The showery weather was perfect for a long run, with participants choice of marathon, half-marathon, 12 km, 6km and a 2km children’s run.

The development of the Murray Running Festival has been a major step up for Parklands Albury Wodonga’s trail running initiatives, which have grown from the original ‘Fishy’ run, to the Riverina Endurance Series, and more recently Barkfest and the MRF. These events celebrate our regional bush parks and raise funds for Parkland’s environmental conservation works.

The new marathon course has been measured and certified by the Association of International Marathons and Distance Races (AIMS), making it an official qualifier for international events. As Sean Greenhill, Event Development Ranger with Parklands Albury Wodonga and the MRF director explained, “We’ve all heard of the Boston Marathon, the world’s oldest and most famous marathon. You can only enter Boston if you run a qualifying at an AIMS certified race. Most major marathon races make it compulsory to run an AIMS race to qualify.”

A big thank you to Festival sponsors The Athletes Foot and of course to the many volunteers who made this inaugural event possible.  Thanks also to Event Development Ranger Sean Greenhill for bringing this initiative to fruition.

Results can be found at Tempus race results 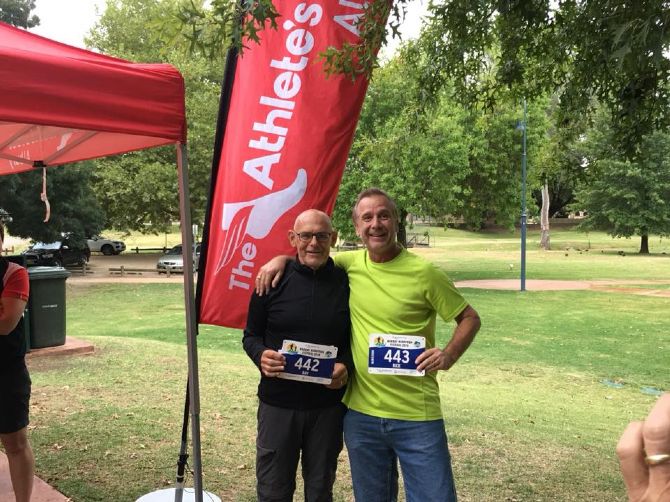 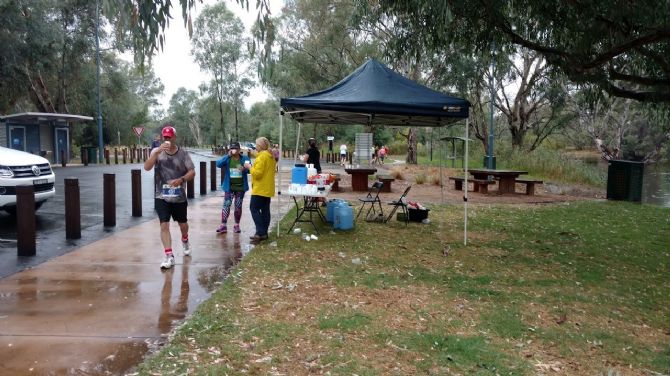