Parklands recent spotlighting Night Walk on Gateway Island delivered thrills and wonder to all who attended.

Arboreal mammals featured, including brush-tail and ring-tail possums and even some rare gliders. Many of the possums were carrying young, adding an extra dimension to the thrill of finding native animals in their own habitat.

As George Huggard, 6, put it, the night was “Way better than Intencity!” 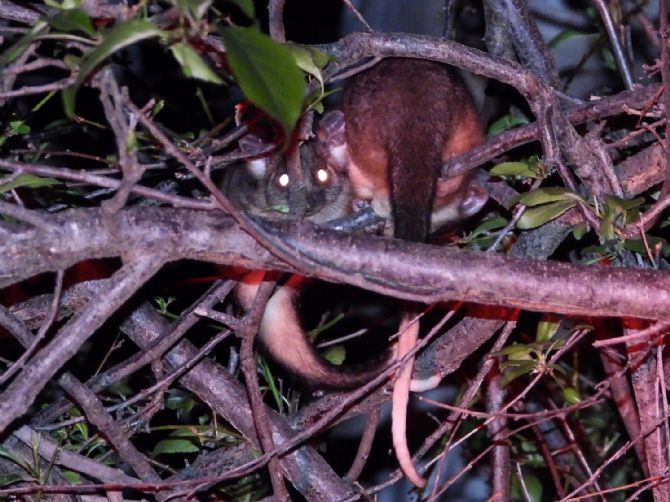 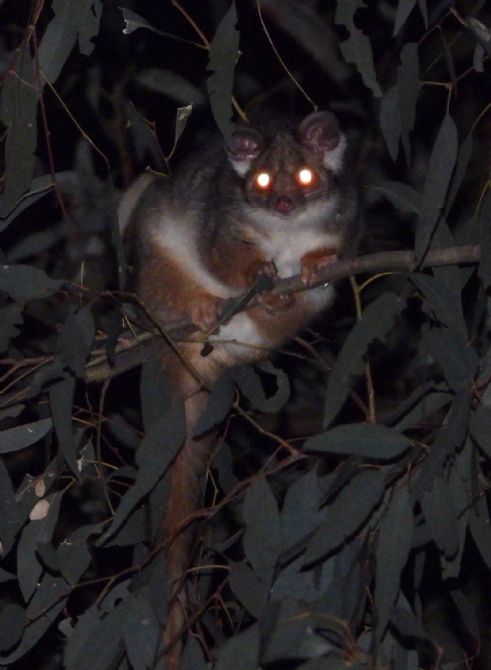