Last Friday gadget-Ranger Danny Jones set up Parklands new Trail camera on the Kiewa river. The motion sensor equipped camera is a bid to better understand what goes on in the more secluded areas of the river parklands we manage when we humans are not around.

So far we have recorded a White-faced heron, who returns to the exact same spot regularly, and a wombat passing one way one day, and back the other two days later.

Danny intends siting the camera for several weeks in one location before moving to another, making a thorough record of birds and animals passing within 20metres of the sensor at each site. We expect to be able to add to our wildlife list for each site, especially the more shy species and those that move around at night. 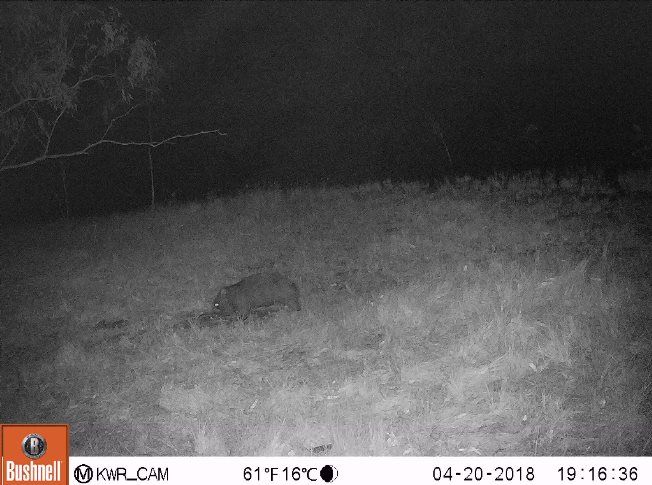 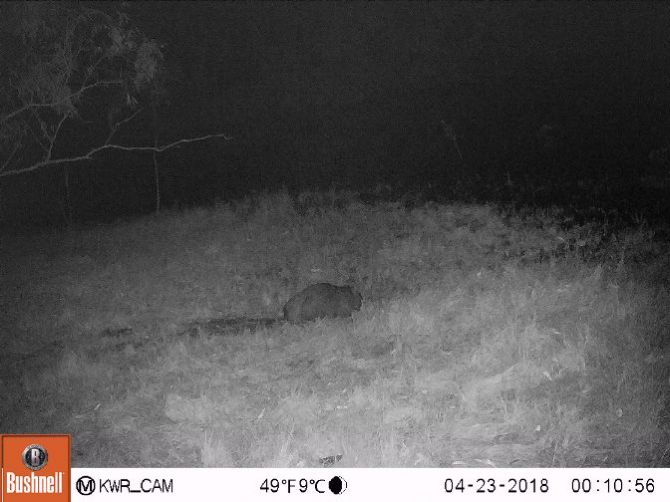